Time is Brain: Early Diagnosis is a Critical Factor in MS

Home » Articles » Time is Brain: Early Diagnosis is a Critical Factor in MS 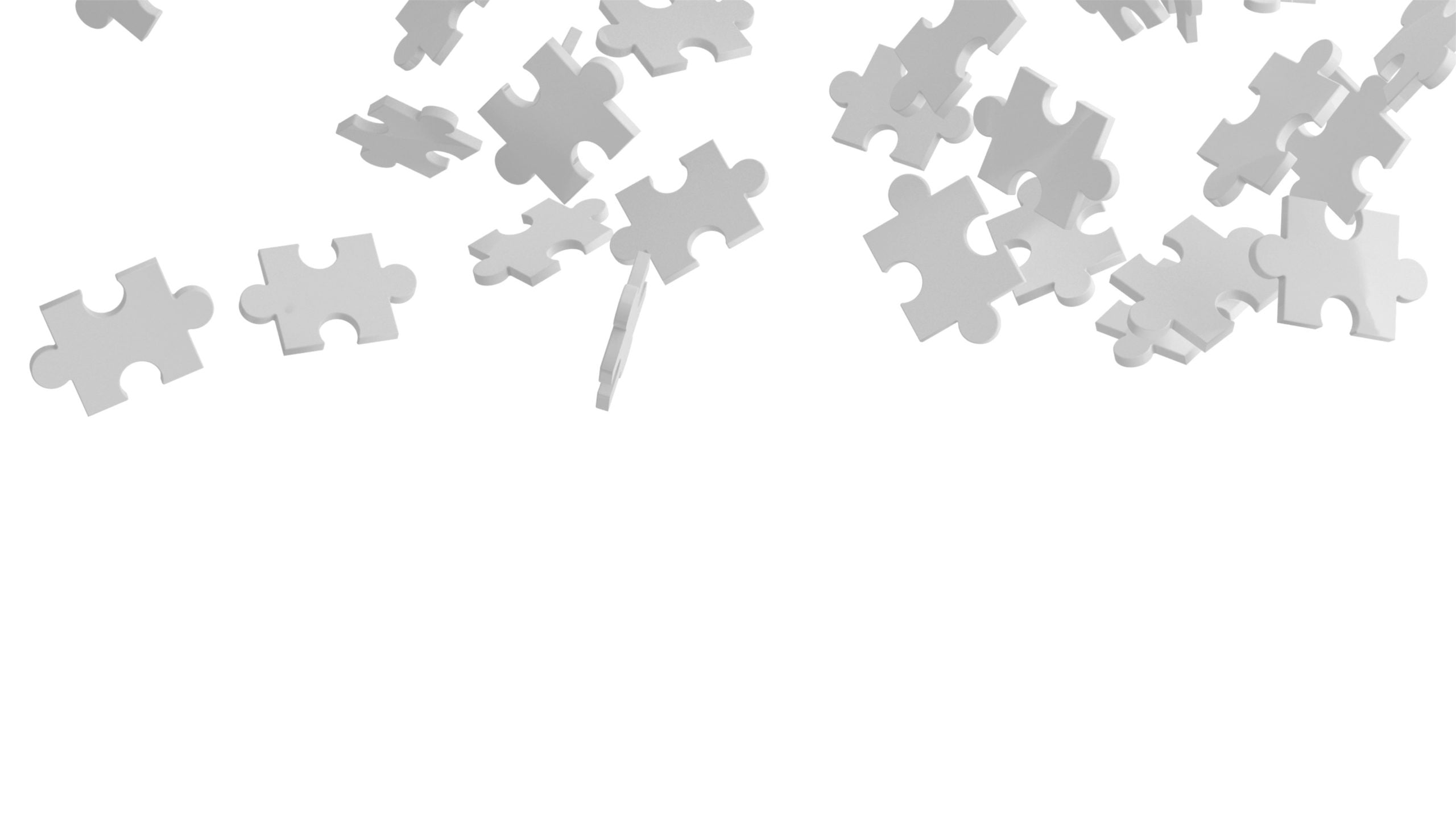 In the past, diagnosing MS took a long time. Collecting the evidence that leads to diagnosis was based mostly on making clinical observations — keeping track of common MS symptoms, or seeing your doctor when you’re experiencing an acute MS exacerbation.

The diagnosis criteria at the time required “Dissemination in Time” between seeing evidence of MS. In practice, that simply meant waiting for symptoms to get much worse, or for someone to have a second or even third exacerbation.

Today we understand that the time passing while collecting this evidence for diagnosis is perhaps the most critical time for MS patients. To borrow a phrase common in the field of stroke, “Time is Brain.”

“You only have so much neurological reserve and it’s being used up by MS and aging. But you can expand that by having an active lifestyle that includes exercise.”
— Dr. Timothy Vollmer

With a stroke, hours or even minutes can make a difference. In MS, we’re talking about weeks, months or even years, but the concept is still appropriate. Identifying MS as early as possible, and beginning the most appropriate and effective treatment for each patient, can fundamentally change how their disease progresses over time.

“We all agree on the concept of neurological reserve,” says Dr. Timothy Vollmer, RMMSC Medical Director and Co-Director of the RMMSC at University of Colorado. Simply put, neurological reserve is your brain’s inherent ability to compensate for some loss of neurons due to disease or normal aging.

But in a person with MS, neurological reserve is called on to protect the brain much earlier. That leads to problems as people age, because they don’t have the same capacity to fight normal aging like they should.

And it gets more complicated than that. While protecting us from the effects of MS, neurological reserve can also pose problems for diagnosis because it allows most new MS lesions in the brain to be clinically silent so that neither the person with MS nor the physician know that the MS is active.

“The most important point in this concept of neurological reserve is how it can delay the diagnosis of MS using clinical signs and symptoms, which is the traditional approach,” says Vollmer. Neurological reserve can mask some MS activity, meaning MS can be present long before any symptoms bring you to a doctor. “We see patients when they’ve already got symptoms and significant brain injury.”

It’s critical to protect your brain’s natural neurological reserve so you can age normally, and that means it’s critical to treat MS as early as possible. “The fundamental risk of not being on a highly effective therapy is continued loss of neurons,” says Vollmer. “With normal aging, we don’t tend to have those effects until our late 60s or early 70s.” But when natural aging and MS are both depleting your neurological reserve, signs of aging can come on much earlier, and it may even contribute to patients moving from relapsing-remitting disease to the progressive forms of MS.

The techniques for diagnosing MS are now better than they’ve ever been, allowing early and accurate diagnosis. But it can still take patients a long time to make their way to a doctor who recognizes the symptoms of MS.

“In public health classes, there are common diseases that they need to teach medical students about,” says Vollmer. “They should point out the common earliest symptoms (of MS) — depression, fatigue, and anxiety. Most pediatricians and most ER docs will just say, ‘You’re just anxious, you’re just tired. Get some sleep.’”

“That happens all the time,” says Vollmer. “Three-quarters of newly diagnosed patients that I see have been to the ER for symptoms and were told that it’s all in their head. The medical profession still isn’t very good at picking up MS symptoms.”

In addition to getting on a disease-modifying therapy as early as possible, research shows that your own choices can have a direct effect on building and protecting neurological reserve.

“You only have so much neurological reserve and it’s being used up by MS and aging,” says Vollmer. “But you can expand that by having an active lifestyle that includes exercise.” 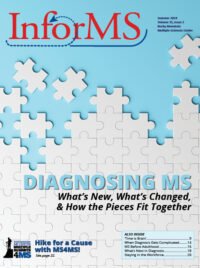 It’s often a long, stressful road to a diagnosis of multiple sclerosis. While technology and medical techniques have certainly advanced in recent years, the diagnosis process still involves collecting a...

The Process of Diagnosis

Finding a 'Typical' Presentation in a Disease that's Anything But Typical If you’re reading this, you or a loved one probably have direct experience with receiving an MS diagnosis. And...

Time is Brain: Early Diagnosis is a Critical Factor in MS

In the past, diagnosing MS took a long time. Collecting the evidence that leads to diagnosis was based mostly on making clinical observations — keeping track of common MS symptoms,...

When Diagnosis Gets Complicated

Despite New Technology and Guidelines, Diagnosing MS isn’t Always Straightforward The RMMSC’s Dr. Amanda Piquet specializes in MS and other autoimmune neurological disorders. We spoke to Dr. Piquet to get...

MS Before Adulthood: In Rare Cases, MS Can Be Diagnosed in Children

Dr. Teri Schreiner’s work in MS is focused on the rarest of patients: children. The vast majority of newly-diagnosed patients are roughly between the ages of 25 and 45, but...

What’s Next in Diagnosis: Researching Biomarkers, Early Indicators of MS

Early and accurate diagnosis of MS is probably the most important component of MS treatment — getting patients on effective therapies as quickly as possible has a dramatic effect on...

Staying in the Workforce Understanding Your Right to Reasonable Accommodations

By Thomas Stewart, M.S., J.D., PA-C | The Americans with Disabilities Act (ADA) is the primary protection provided to workers with disabilities who want to stay in the work force. The...

Hike for a Cause with MS4MS!

Pick Your Summit and Hit the Trails in Support of the RMMSC The 2019 MS4MS campaign is in full swing, and we hope you’ll join us on the trails this...